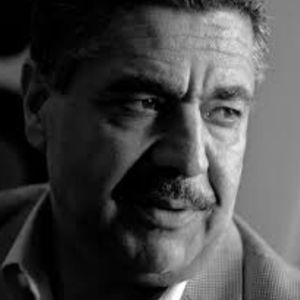 Ahmad Naser Sarmast is an Afghan-Australian ethnomusicologist. He is the founder and director of the Afghanistan National Institute of Music. Like his father, Ustad Salim Sarmast, who was a famous musician, composer and conductor in Afghanistan, Ahmad grew up exposed to a wide variety of musical influences. Sarmast earned a Master's degree in musicology in 1993 from the Moscow State Conservatory. In 2005, Sarmast became the first Afghan to earn a Ph.D. in music, earning his doctorate at Monash University. At the invitation of the Afghan Ministry of Education, Sarmast returned to Afghanistan to help revive the musical traditions of his native country after the defeat of the Taliban who suppressed Afghan musical traditions.

Founded in 2010 by Dr. Ahmad Sarmast, the) Afghanistan National Institute of Music (ANIM is the country's first and only music school, where talented Afghan children, regardless of gender, social status and ethnicity, are trained in a mixed environment in traditional and Western Afghan classical music, while receiving a high quality general academic education. ANIM has a special focus on supporting the most disadvantaged group in Afghan society - orphans, street working children, women and girls - and its student body represents a mosaic of ethnicities from all parts of Afghanistan.