Realising a just and equal society for women, girls and all in the wake of COVID-19

Realising a just and equal society for women, girls and all in the wake of COVID-19 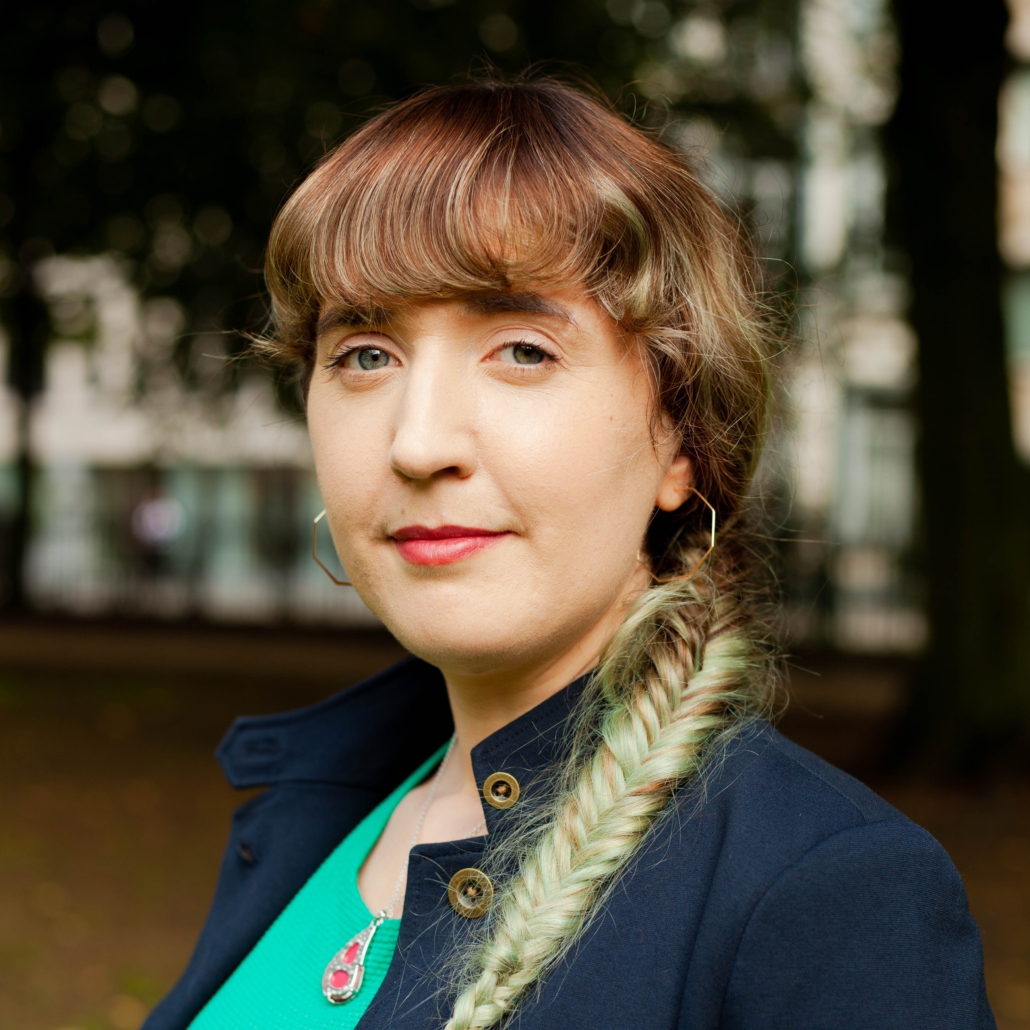 Catríona Graham is a Policy & Campaigns Officer at EWL, coordinating the work on sexual and reproductive health & rights (SRHR), combatting sexual exploitation and engagement on migration and the European asylum system. This work involves EU advocacy, coordination of international campaigns and projects, and policy assessment and development. Catríona leads the EWL Taskforce on SRHR and Sexual Exploitation, and coordinates the campaign Brussels’ Call: Together for a Europe Free from Prostitution, which has over 200 supporting organisations.

Catríona joined the EWL in early 2018, moving to Brussels from Dublin, Ireland, for the role. Prior to joining EWL, Catríona worked in the civil society sector in Ireland with a focus on advocacy, communications and campaigning. She has previously worked in the Immigrant Council of Ireland including coordination of the Turn Off the Red Light campaign, and the Children’s Rights Alliance. She has sat on the Board of the National Women’s Council of Ireland since 2016, and previously sat on the Board of Co-Orch Dublin, a charity fundraising orchestra. Catríona is a German Marshall Memorial Fellow (2018). She has volunteered on the Irish Repeal referendum campaign and with outreach for Ruhama. Catríona has studied music performance and still participates enthusiastically in the music scene in Brussels, having previously worked as a professional musician prior to her engagement in the civil society sector, dedicating her career to social justice.