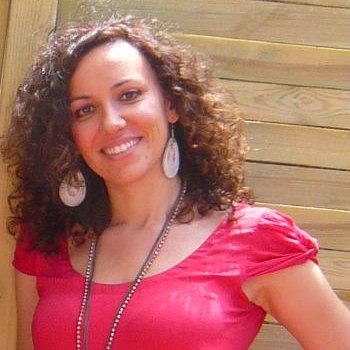 Clara Navarro is co-founder and CEO at Ship2b Foundation, dedicated to accelerating the impact economy by working with impact entrepreneurs, investors, foundations and corporations. She is part of the board of AEF (Asociación Española de Fundaciones) and Barcelona City Council Advisory Committee for economic promotion. Clara began her career as a consultant at McKinsey & Company in Madrid and London, later specializing in sustainability, water and climate change. Since 2010, she has taught and researched on social entrepreneurship at ESADE, Universittà Bocconi in Milan, and University of Barcelona. Prior to Ship2b she also worked as an independent consultant for NGOs, corporations and government agencies and co-founded the consultancy Anoderwold. Clara Navarro holds a BA in Business Administration and MBA from ESADE, a Master in International Management (MIM) from CEMS, and an MSc in Environment and Development by the London School of Economics. She is also trained in innovation methodologies such as design thinking, and in group facilitation and collective intelligence techniques. In 2019 she was awarded the Social Entrepreneur of the year Award by Fundació FIDEM.