A Global Perspective on the Arts

A Global Perspective on the Arts 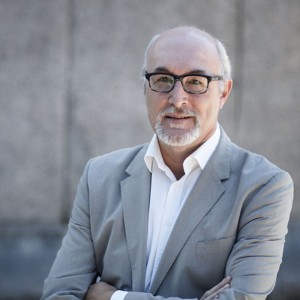 David Baile is the Chief Executive Officer of the International Society for the Performing Arts (ISPA) based in New York. ISPA is an international network of more than 550 leaders in the performing arts from 56 countries. Since joining ISPA, he has significantly expanded both the diversity of the membership as well as the programs and in particular the leadership development initiatives.

Prior to joining ISPA in 2007, David enjoyed a 20 year career in the arts in Toronto in both executive and consulting roles and in a variety of disciplines including contemporary dance, theatre, literary arts and music. For the 7 years prior to ISPA, David was the General Manager of Opera Atelier, an internationally renowned company noted for its period productions of baroque opera/ballet.

In addition to his professional involvement in the arts, David is also very active with volunteer positions including past membership on the Mayor’s Round Table on Arts and Culture (Toronto) and Board positions at the Toronto Arts Council, and OPERA America. He is a Chief Executive Global Fellow of National Arts Strategies and currently serves on the Advisory Board for the Master of Arts Management Program at Carnegie Mellon University. He holds an Honours B.A. in Urban Development from the University of Western Ontario.