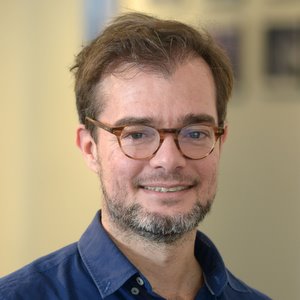 He was Secretary of Culture and Creativity at the Ministry of Culture of Argentina, Undersecretary of Creative Economy and Director of the Metropolitan Design Center in the Government of the City of Buenos Aires. He is a specialist in cultural policies and promotion of cultural and creative industries. He holds a Bachelor's Degree in International Studies, a Master's Degree in Public Administration and Policies (thesis in progress) and a Master's Degree in Content Management. Content Management. She is a regular contributor to topics related to creative cities and other publications and events related to the creative economy.