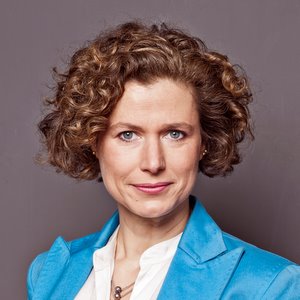 Born in Barcelona and resident in London for over 25 years, Laia is a political advisor, local activist and anthropologist. She works as an advisor to the Deputy Mayor for Culture and Cultural Industries in London, where she has developed policies to promote culture and the creative industries as an essential ingredient for the city. Laia has led the creation of new policies to protect culture in the draft London Plan, as well as policies to attract and retain creative talent in London, including Creative Enterprise Zones and London's first Cultural Infrastructure Plan. She developed night time policies, including the Agent of Change principle and the creation of a Night Czar for London. She is also Director of Partnerships for the World Cities Cultural Forum, a leading network of 38 global cities championing the role of culture in city governance. Previously, she worked as a producer for the BBC and the London 2012 Olympics, and for related organizations such as Tate Modern, the Southbank Centre and the London International Theatre Festival.

The culture of the United Kingdom can be described as the legacy of the history of a developed island nation, a great power and also as the result of the political union of four countries, each retaining its distinctive elements of traditions, customs and symbolism.