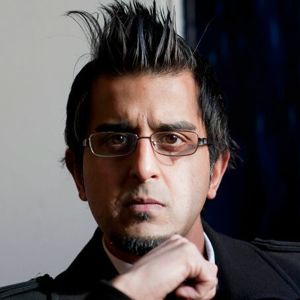 Madani Younis was born and raised in London, his father was a trade unionist and his mother a teacher and activist. She studied film at the University of Southampton and in 2007 created her own theatre company, Freedom Studios, in Bradford. Since then, he has worked in theatres around the world and in 2012 he became the artistic director of the Bush Theatre in London. The theatre won the Groucho Club maverick award in 2013 and Younis was selected as one of London's cultural ambassadors in 2017.
Madani is the former artistic director of the Bush Theatre and the Southbank Center. In 2012 he became one of the first colored artistic directors in the UK when he took over the Bush Theatre. One of his great successes at Bush, Misty by Arinzé Kene, who transferred to the West End. Currently, he has moved to New York to become the CEO of The Shed, the multi-million dollar art institution in Manhattan's Midwest.