New Narratives, or how to build together.

New Narratives, or how to build together. 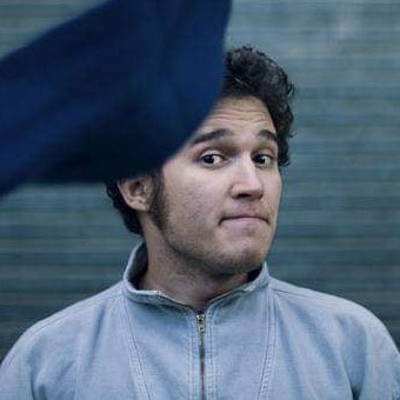 Sepehr is an agent, curator, festival creator and researcher. He began his career in the performing arts as a creative writer, puppeteer, clown and mime. At the age of 24, he co-founded Nowrouze Honar Theater, the first international theater agency in Iran, which aims to facilitate cultural exchange between Iran and the international performing arts scene. After the onset of the pandemic, he initiated/commissioned several independent projects, including Alliance of Agents (a specific network to connect performing arts distributors worldwide) and the first online showcase of contemporary Iranian theater, New Narratives.