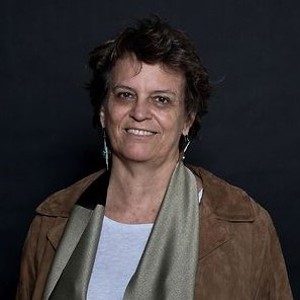 Law graduate from the Portuguese Catholic University (UCP), Lisbon. Postgraduate studies in European Studies, College of Europe, Bruges. Councillor for Culture, Lisbon City Council (since November 2009). Cultural Manager. Independent consultant in the field of cultural policy and development, cultural and artistic education. Executive Coordinator of the Gulbenkian Programme for Creativity and Artistic Creation / Fundação Calouste Gulbenkian (2003-2007). Consultant at Quaternaire Portugal, SA, in the area of cultural projects and policies (2001-2005). Executive director and postgraduate lecturer in 'Cultural management in cities' at the Institute for the Development of Business Management - INDEG / ISCTE (2001-2004). Secretary of State for Culture (1997-2000). Assistant to the Minister of Culture (1995-1997). Co-founder of Associação Cultural Fórum Dança, of which she was executive director (1991-1995).